This is a seriously huge continent

It’s hard to appreciate the size of a place without experiencing it first hand but I’ll do my best to convey the enormity of Antarctica.

At the end of a hectic week in McMurdo, it was time for our next travel leg: A flight on an LC 130 to WAIS Divide Camp. This flight took 5 hours and the distance we travelled was equivalent to flying from San Antonio, Texas to Eastern Nevada.

It’s also worth pointing out that these aren’t normal commercial flights. Instead we fly on ski equipped Air Force planes. Passengers sit in slings against the walls while cargo is piled down the middle. The skis make it possible for the plane to land on the ice instead of a normal runway.

You might think that a 5 hr flight over Antarctica would be very scenic but mine wasn’t. Remember that most of the continent is buried under miles of ice. I kept glancing out the window hoping to catch a glimpse of something. Maybe a mountain or some crevassing or a research station. Instead I found that I couldn’t even tell where the ice covered ground met the gray sky. A vast barren white world stretched out in all directions. The view never changed.

While the view was far from captivating, I still found my mind wandering back to scientific papers I’d read over the last few months. I realized that the figures in those papers illustrating ice sheet retreat had taken on a new meaning for me. Instead of just a plot with squiggly lines showing projected sea level rise I was actually looking at the massive glaciers that could melt in my lifetime. Picturing all of this ice melting was hard to comprehend but the massive impact that would have on sea level rise globally was all too real.

As I stepped off the plane at WAIS Divide I was met by my first real blast of Antarctic cold. I distinctly remember that first stinging breath of air and then my alarm when I realized that my face was completely numb after only a half hour outside. I wasn’t even to our first research site but I think that’s when a realization first hit me and I began to comprehend what I’d really signed on for. 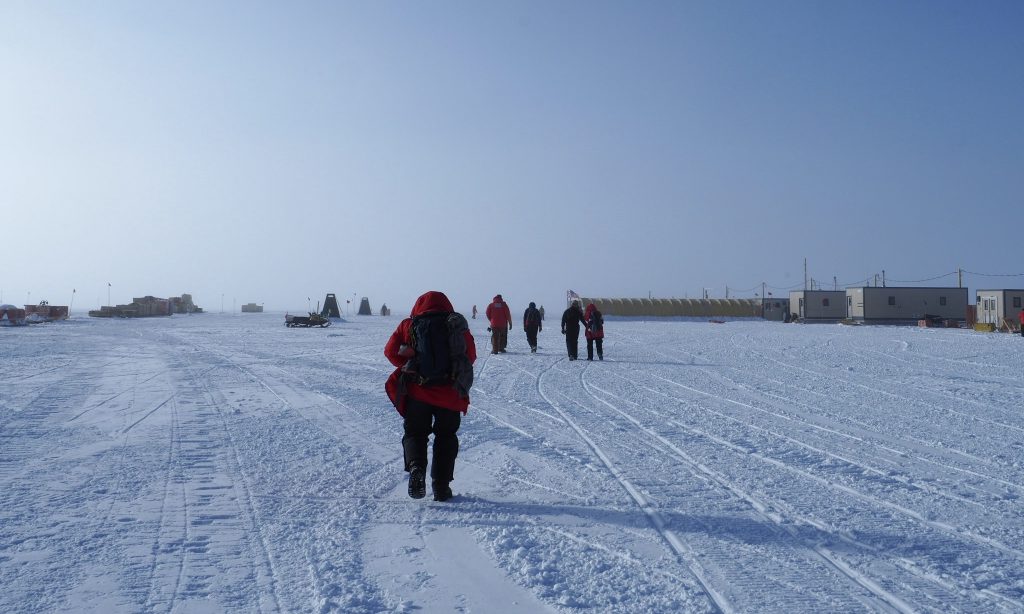 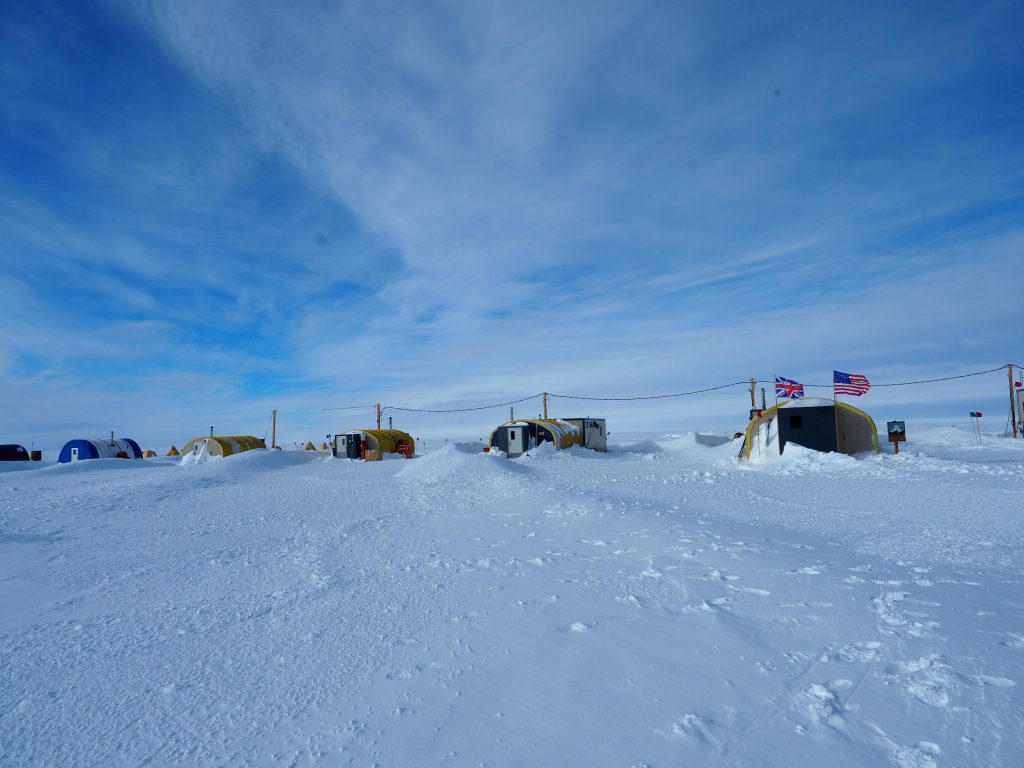 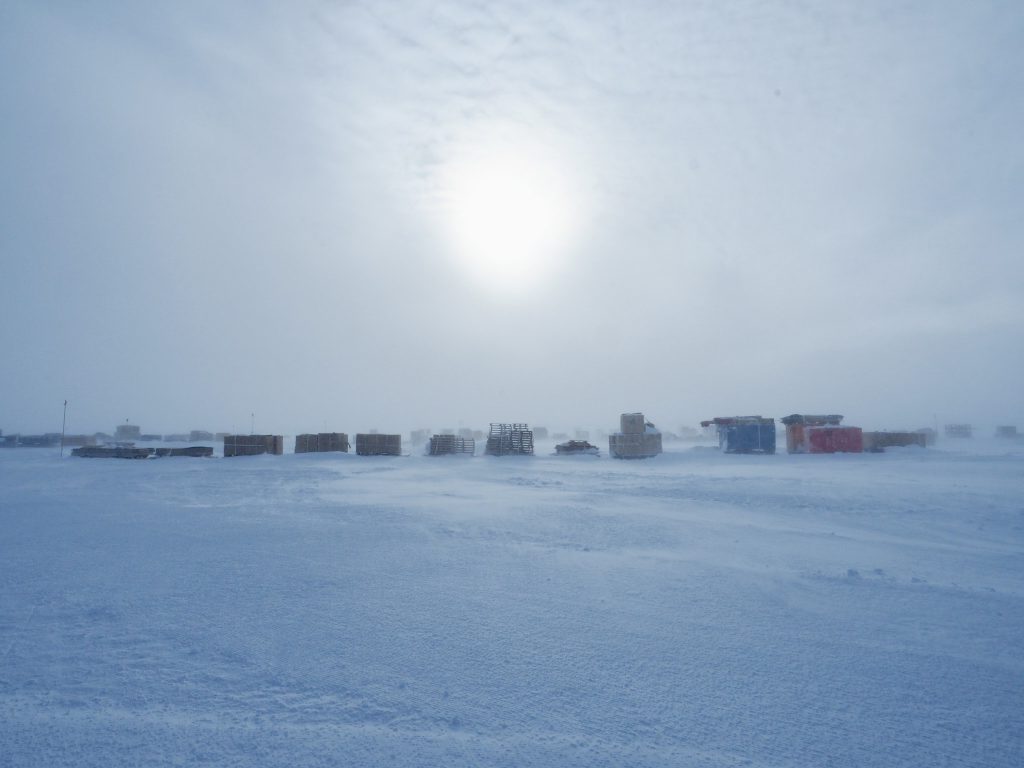